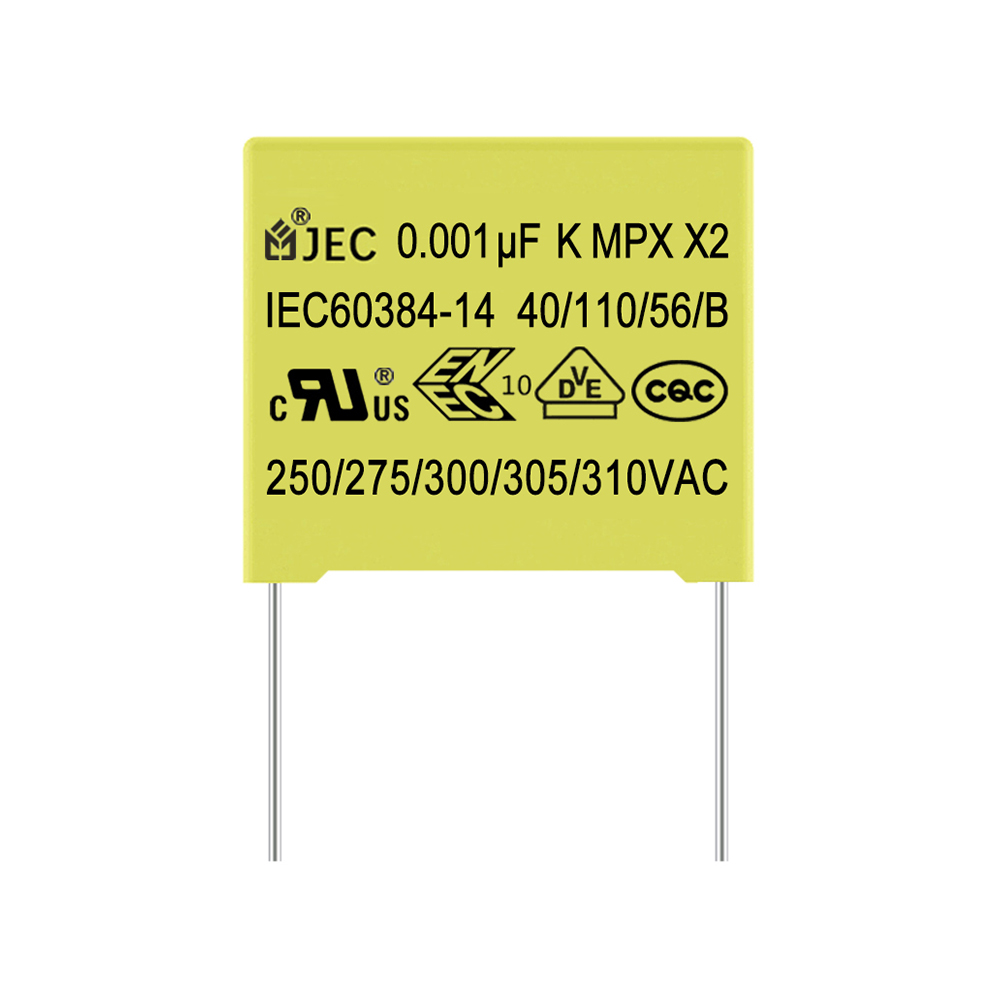 2. The operating temperature can reach more than 110℃. We also provide halogen-free capacitors which meet the RoHS directive 2011/65 / EC.


Send email to us 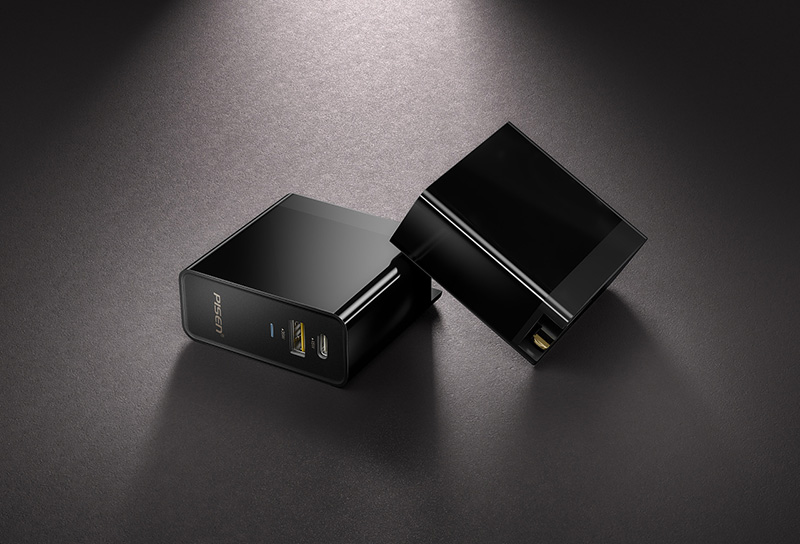 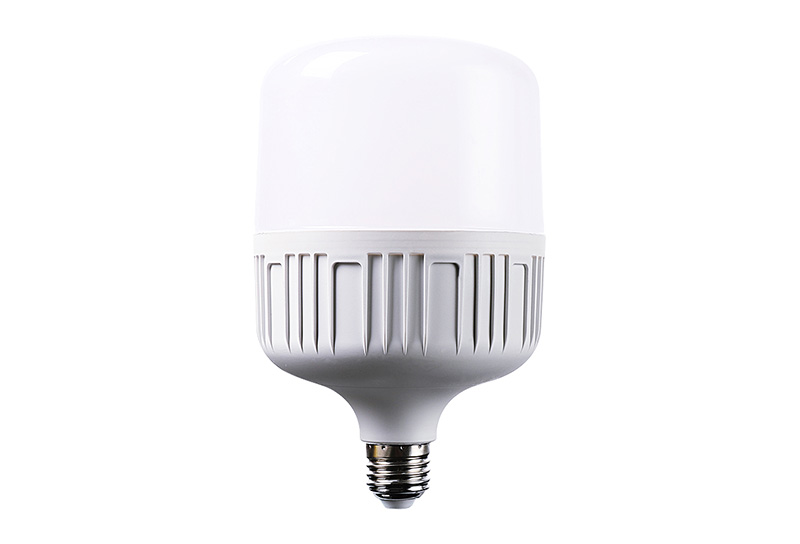 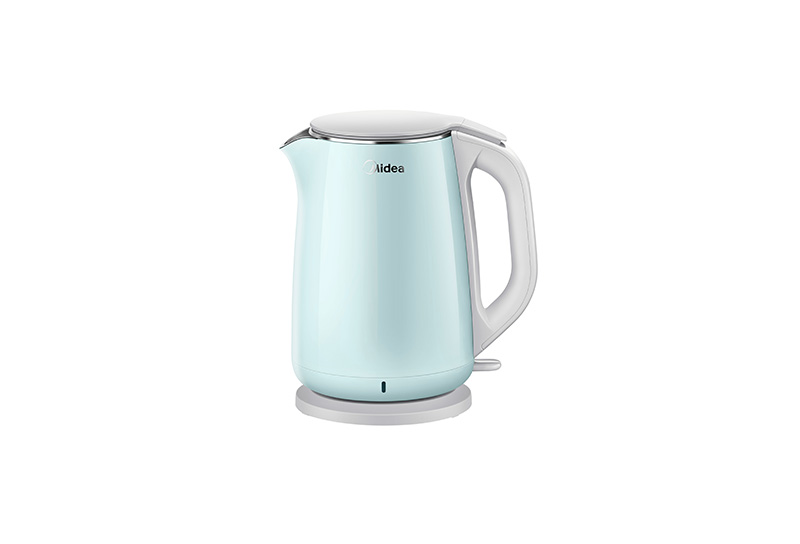 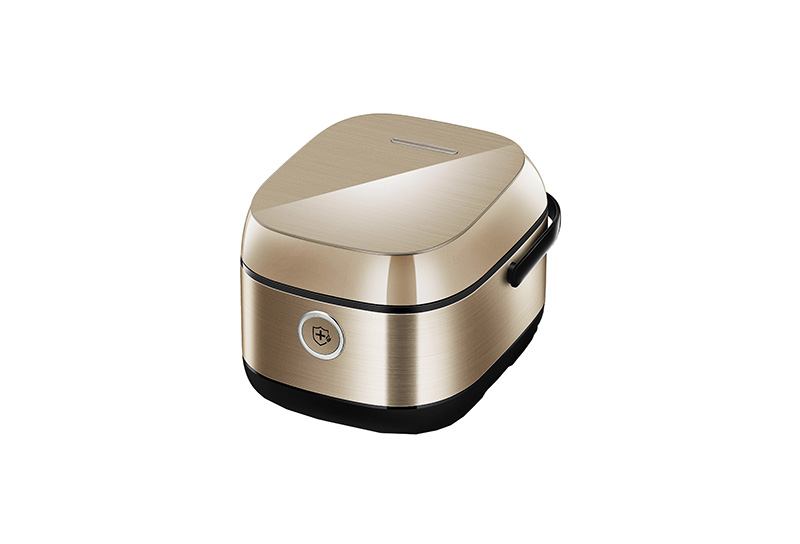 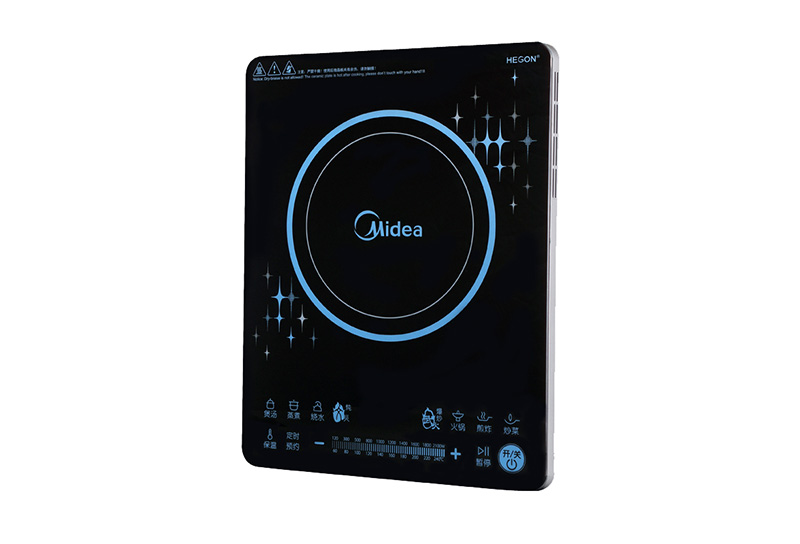 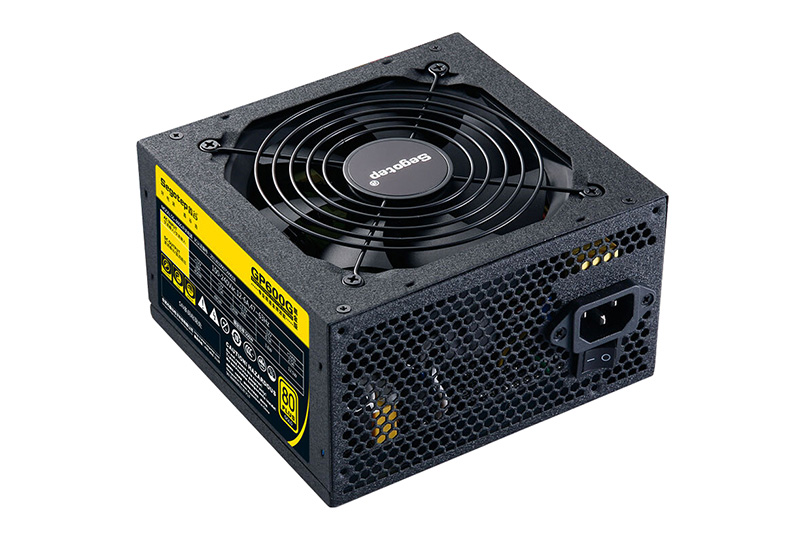 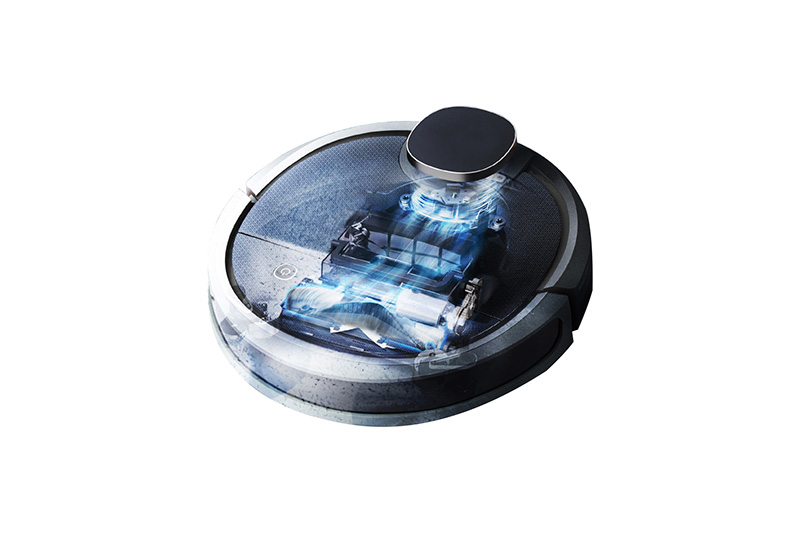 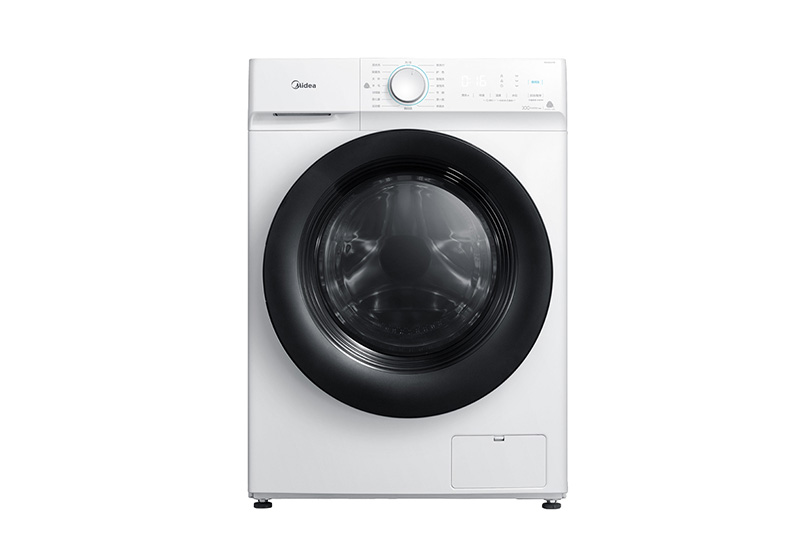 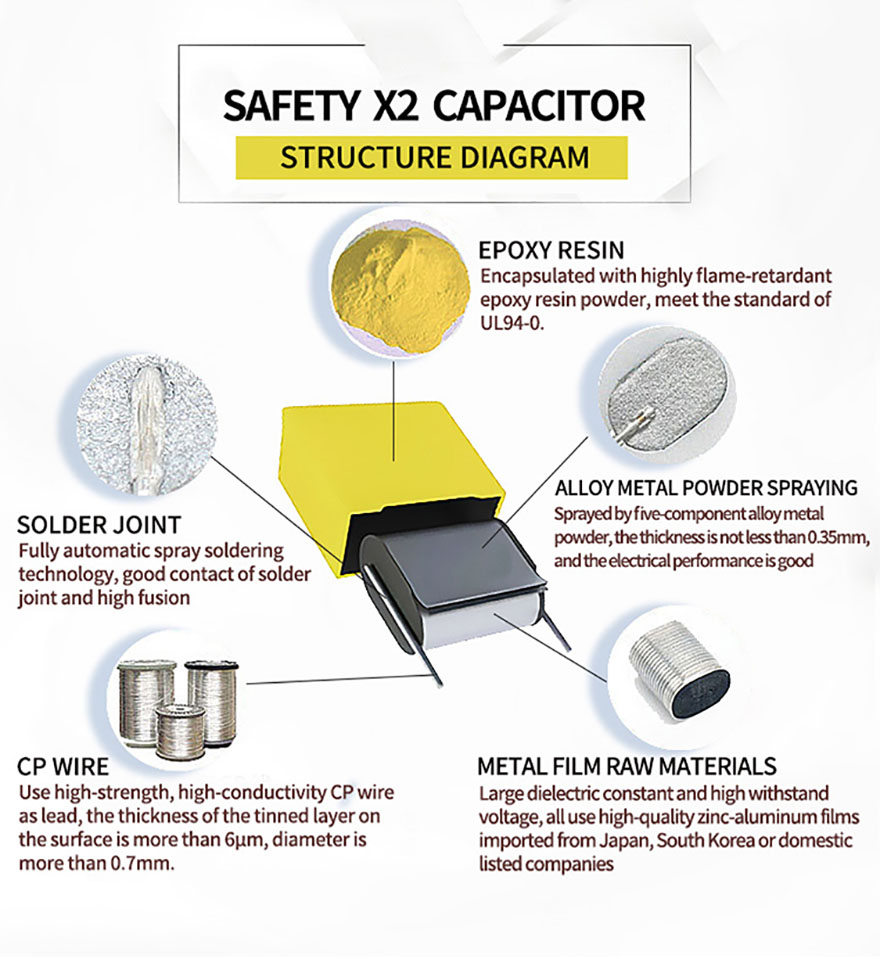 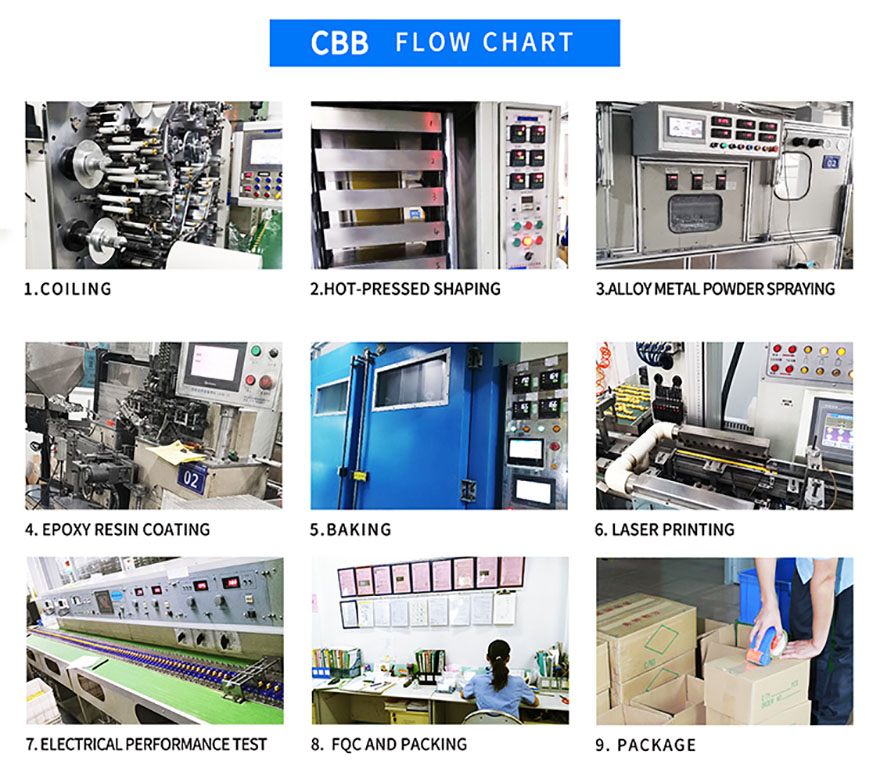 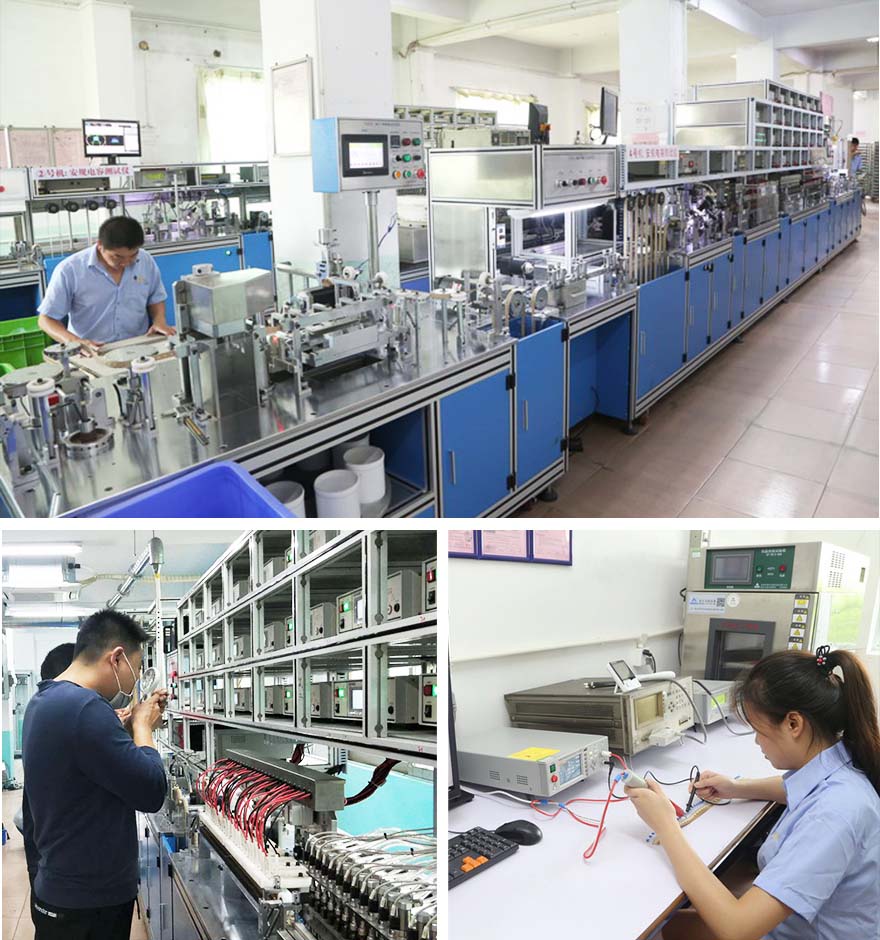 We not only possess a number of automated production machines and automated testing machines but also have our own laboratory to test the performance and reliability of our products. 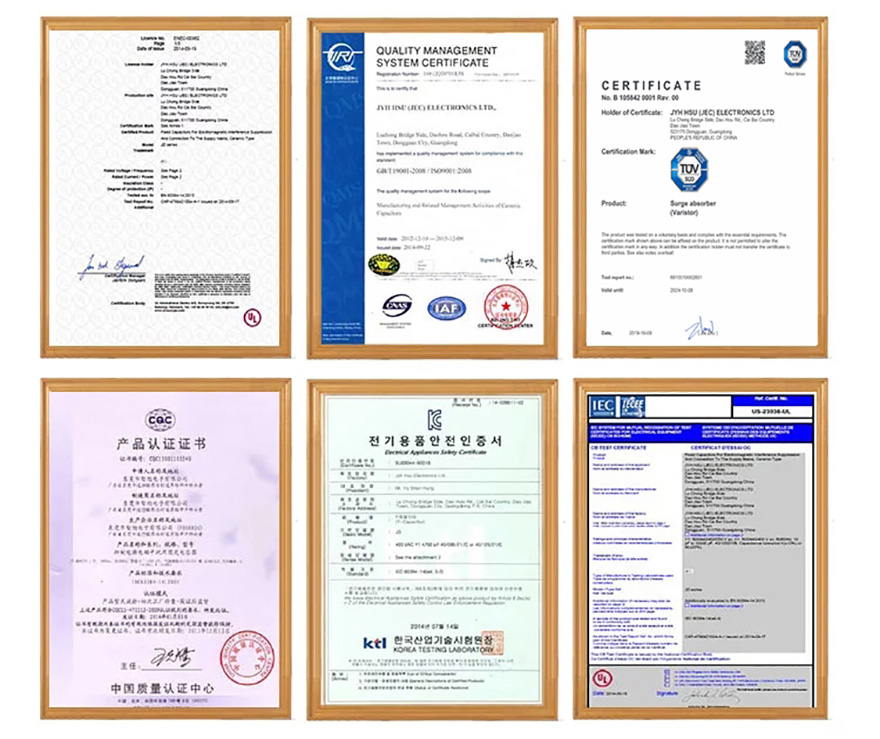 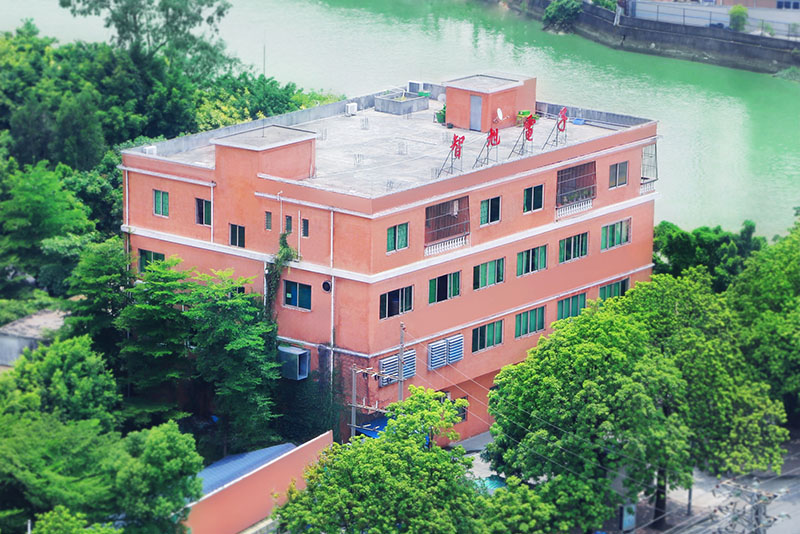 JYH HSU(JEC) ELECTRONICS CO., LTD originated in Taiwan: 1988 was founded in Taichung City, Taiwan, 1998 set up factories in the mainland, committed to the research and development, production and sales of suppress the electromagnetic interference capacitor, with a number of new automated manufacturing equipments, laboratory equipment, and automated testing equipments. 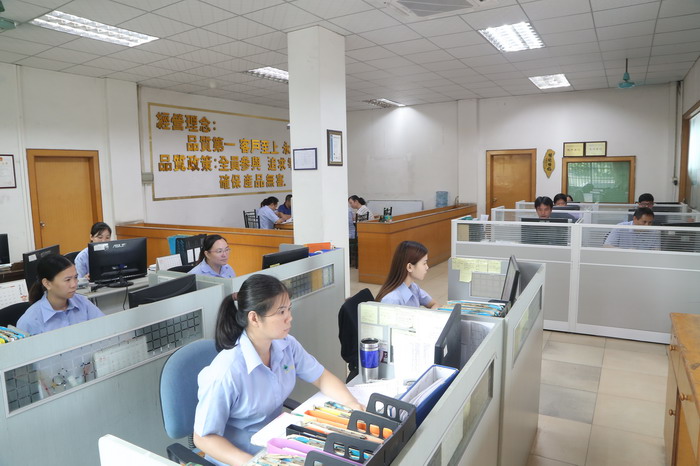 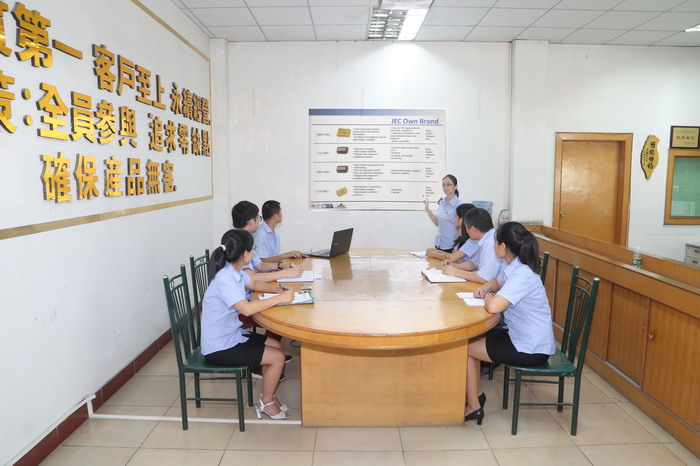 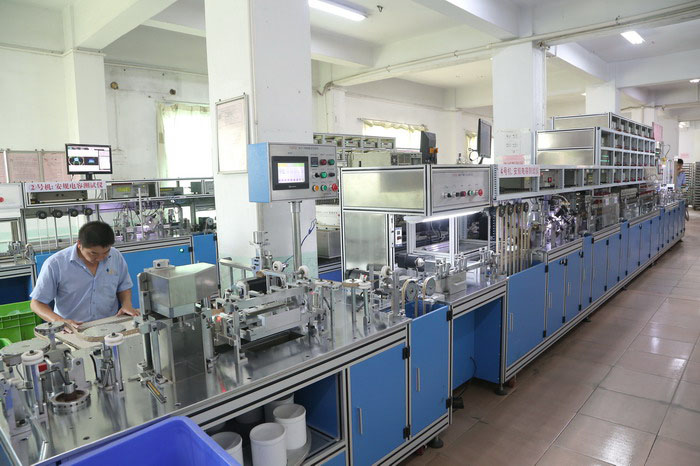 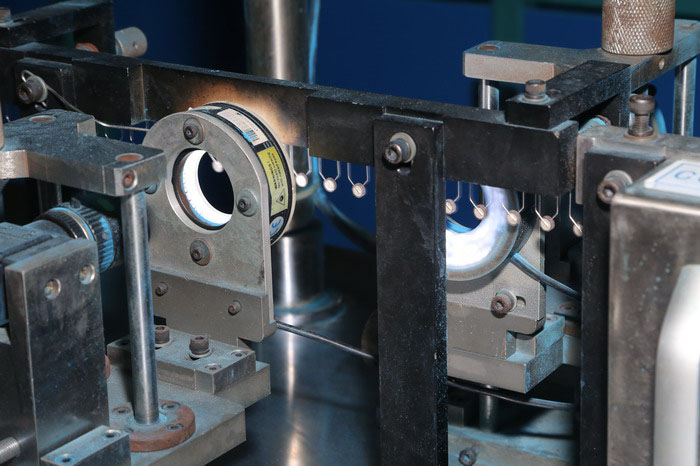 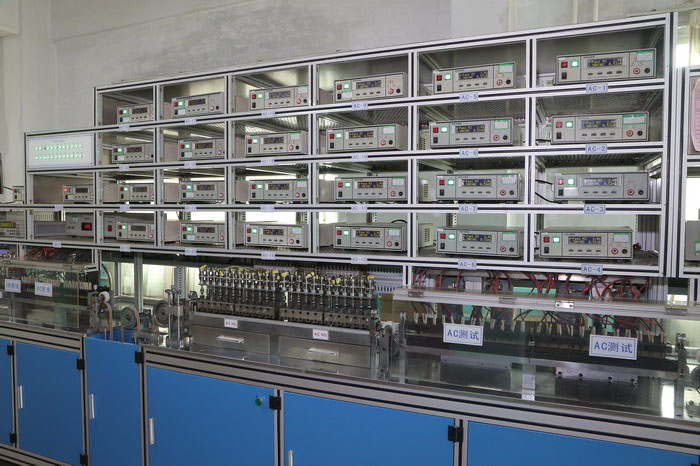 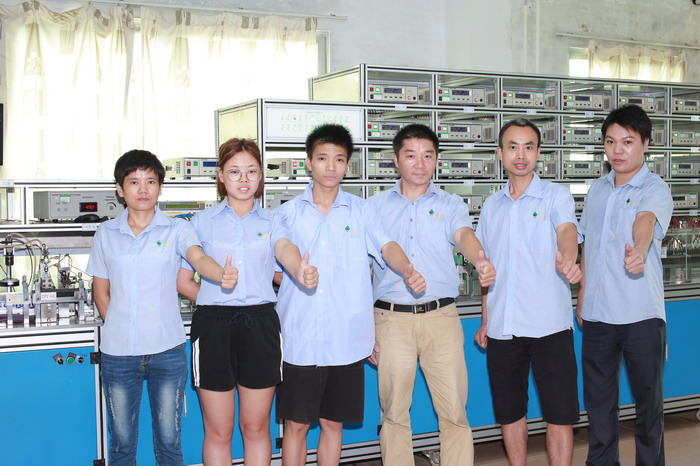 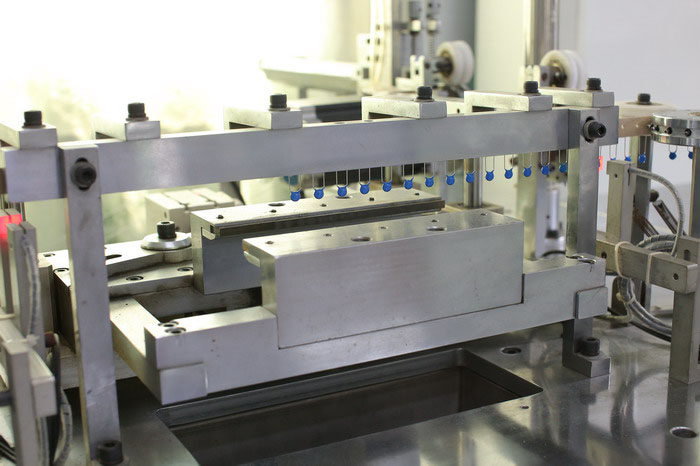 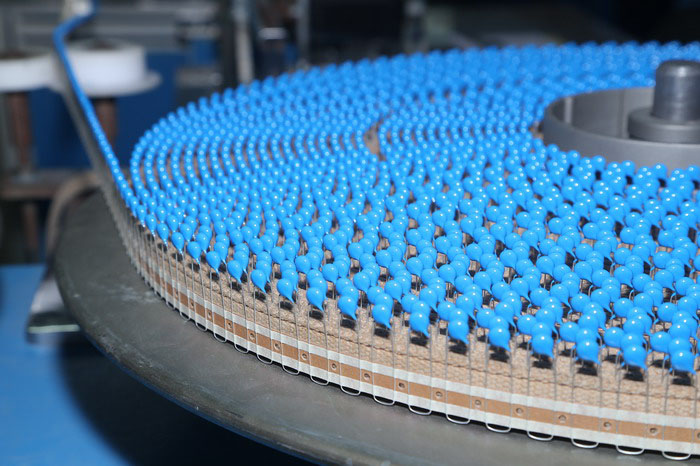 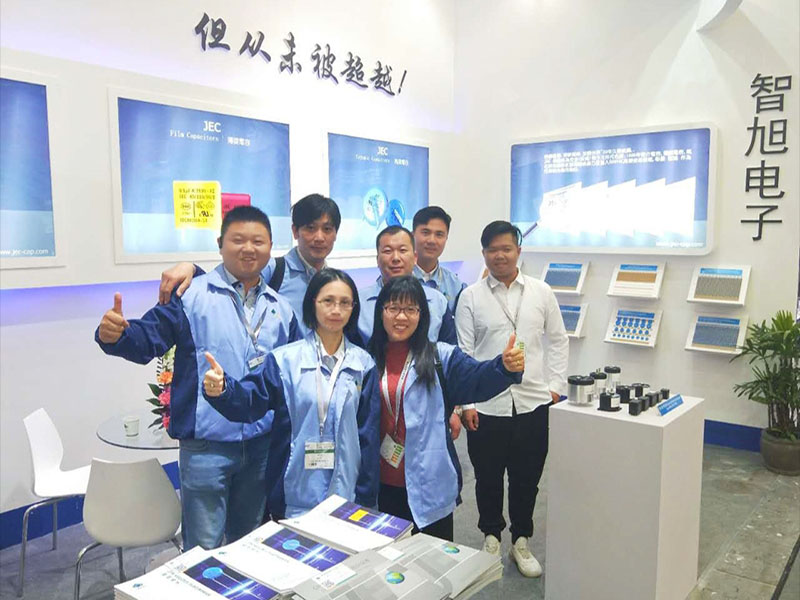 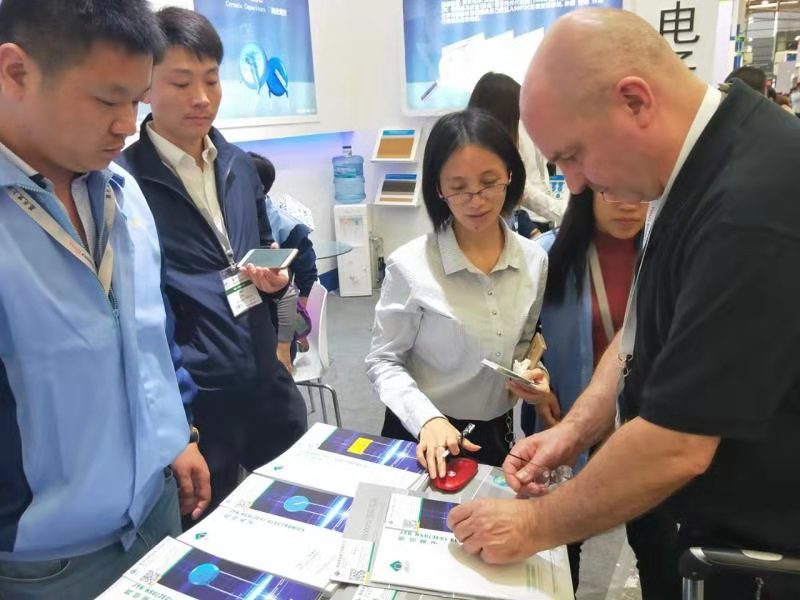 Varistors a professional "one- stop" services, to pursuit of the perfect collocation with customers. 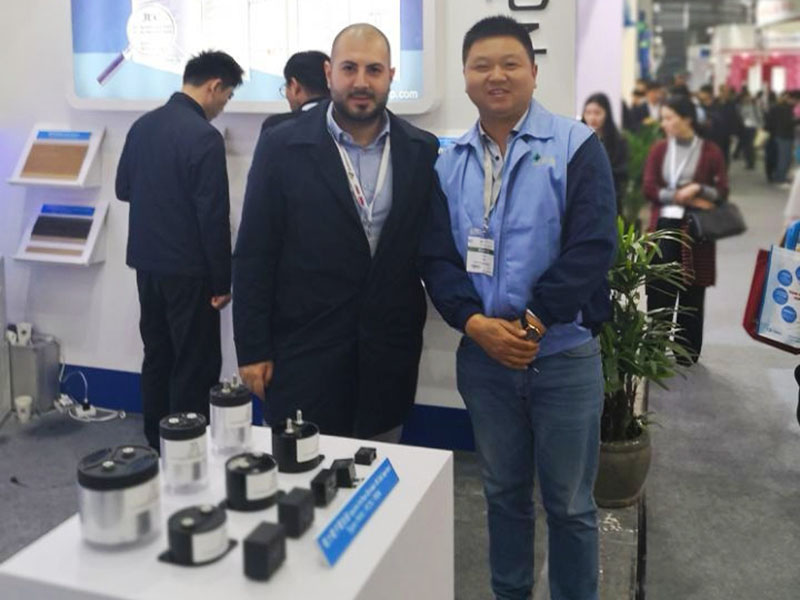 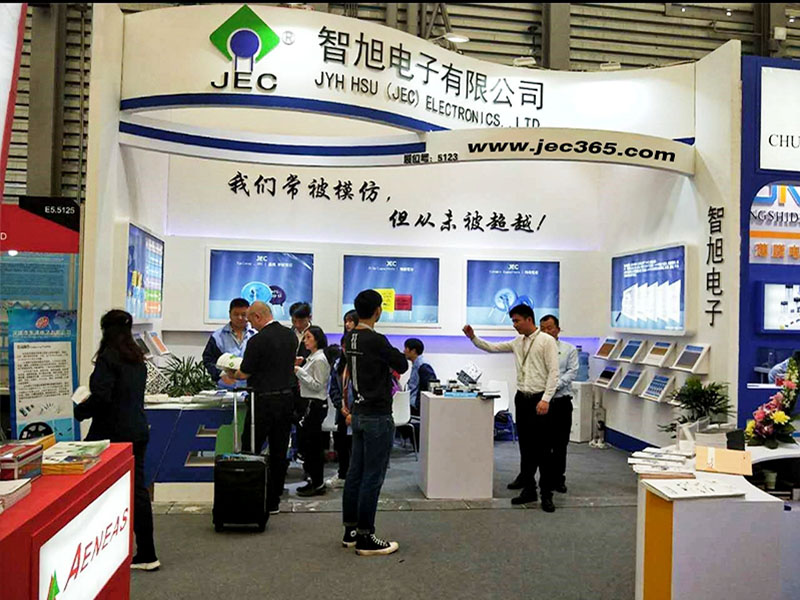 1) The quantity of capacitors in each plastic bag is 1000 PCS. Internal label and ROHS qualification label.

1. What is a film capacitor?

A film capacitor is a capacitor in which metal foil is used as an electrode, and plastic films such as polyethylene, polypropylene, polystyrene or polycarbonate are overlapped from both ends and then wound into a cylindrical structure.

2. What are the differences between film capacitors and electrolytic capacitors?

The differences between film capacitor and electrolytic capacitor are as follows:

3). Size: As with specifications, the size of film capacitors is larger than that of electrolytic capacitors.

5). Precision: The capacitance tolerance of electrolytic capacitors is generally 20%, and that of film capacitors are generally 10% and 5%.

K means the capacitance deviation plus or minus 10%.

M means deviation plus or minus 20%.

J means the deviation plus or minus 5%.

Write your message here and send it to us